Disturbance in 300 Block of York Avenue Under Investigation

LANSDALE BOROUGH- On Monday, October 4, 2021, at approximately 9:00 pm, Officers of the Lansdale Borough Police Department responded to the 300 block of York Avenue, in Lansdale Borough, for a report of suspicious activity involving a large group of people. An altercation occurred between a resident and the group of people, but details are unclear at this point. Officers on scene later determined that during the incident a single bullet was fired from a handgun inside a residence along the 300 block of York Avenue. However, no one was injured by the bullet fired from the handgun. The Lansdale Police Detective Division is actively investigating this case.

If anyone has information about this incident, please call Lansdale Police Detective Joseph Gary at (267) 642-9422 or at crimetips@lansdalepd.org. Information provided to the Crime Tips e-mail address is confidential. 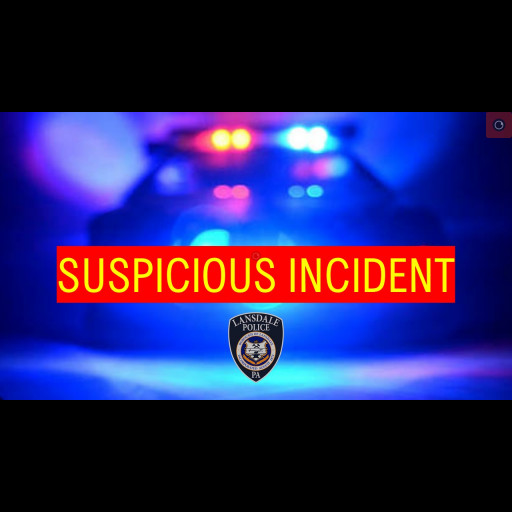