Arrest made this morning in Ebony Pack Murder

NORRISTOWN, Pa. (April 23, 2021) — Montgomery County District Attorney Kevin R. Steele and Lansdale Borough Police Chief Michael Trail announced the arrest of Ricky Vance, 52, of Philadelphia, for First-Degree Murder, Conspiracy to Commit Murder, Person Not to Possess a Firearm and other charges related to the Nov. 28, 2020 shooting murder of 30-year-old Ebony Pack in her car in Lansdale.

The shooting happened a little before 10 p.m. at the intersection of East Hancock Street and Church Road in Lansdale. Police arrived to find Pack suffering from several gunshot wounds, still sitting in the driver’s seat of her Nissan Sentra, which had numerous bullet strikes on the driver’s side door. The victim was pronounced dead at Abington-Lansdale Hospital. Police processed the scene, and 10 fired 9 mm cartridges along with shattered glass were found on East Hancock Street—93 feet from where the Nissan had come to a stop by crashing into a light pole. Witnesses said they saw a dark-colored sedan/Cadillac driving quickly on Church Street immediately after the shooting.

Lansdale Police and Montgomery County Detectives launched a joint investigation into the homicide. Video surveillance of the shooting was collected from the nearby North Penn School District Educational Building. The video depicts the victim’s vehicle travelling eastbound on East Hancock Street, followed by a second vehicle. The victim’s vehicle stops at 9:56 p.m. for a red light, and the second vehicle pulls alongside the driver’s side of Pack’s vehicle and then quickly drives away. The victim’s vehicle rolls through the intersection until it crashes into the light pole.

Detectives determined the victim was travelling a route she travels each evening to the nearby residence of a woman with whom she was in a relationship. Detectives traced the victim’s route from when she left her Feasterville residence. Through Pennsylvania Turnpike records and surveillance, detectives found that the victim entered the turnpike at the Bensalem Plaza at 9:27 p.m. and exited at the Fort Washington Plaza at 9:42 p.m. At both points, her car was followed by a dark-colored Cadillac with counterfeit paper Delaware registration tags. Detectives determined the vehicle was owned by Vance. Testing on Vance’s car showed particles indicative of gunshot residue on the passenger side of the Cadillac, which is consistent with the video of the shooting.

“This arrest is the result of excellent detective work, but we are not finished yet. We don’t believe this defendant acted alone, and the investigation is ongoing,” said DA Steele. “The $10,000 reward is still available for anyone who comes forward to detectives with information that leads to the arrest and conviction of individuals involved in Ebony Pack’s death.”

Anyone with information regarding this homicide is asked to contact the Montgomery County Detectives’ Tip Line at 610-278-DOIT (3648) or Lansdale Borough Police at 215-368-1801.

Vance was arraigned before Magisterial District Judge Edward Levine. Bail is not available for First-Degree Murder charges, and the defendant was remanded to the Montgomery County Correctional Facility. A preliminary hearing is scheduled for 2:45 p.m. on May 5, 2021 before Judge Levine.

The case will be prosecuted by Assistant District Attorneys Brianna Ringwood and Bridget Gallagher. 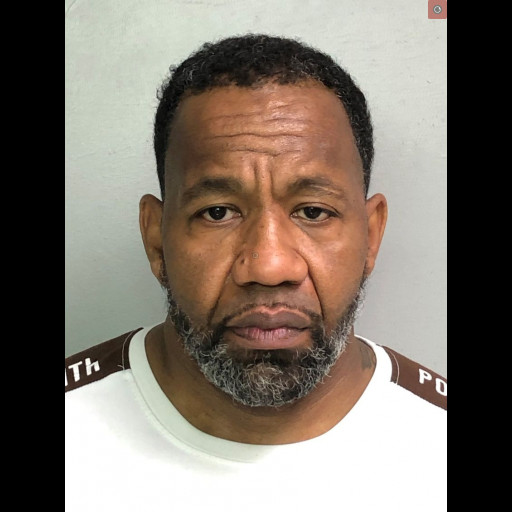