The scarier new twist on the telephone scam has been reported in several Pennsylvania towns. Here's what you should know:

The scarier new twist on the telephone scam has been reported in several Pennsylvania towns. Here's what you should know: (Shutterstock)

MIDDLETOWN TOWNSHIP, PA — Police in Pennsylvania are warning the public about a scary new version of the "grandparent scam," in which thieves try to rip off older residents by pretending to be a family member in trouble.

Community Resource Officer Melissa Robison, of the Middletown Township Police Department in Bucks County, posted on social media about what she's calling "Grandparent Scam 2.0." In this version, which she said has been reported in several towns in Bucks and neighboring Montgomery County, the scam artists end up coming to their victim's home to pick up cash.

In the original grandparent scam, someone pretending to be the victim's grandchild or another family member calls and asks for money to help after some emergency, like an arrest or accident. They ask the victim to buy gift cards, wire money to them or transfer funds in some other way.

In the newly reported version, Robison said, the "grandchild" or someone pretending to be their lawyer offers to send a courier to the victim's home to pick up money.

"You read that correctly — a person actually shows up at their house to take the cash," Robison wrote. "Thousands have already been lost, so please talk to your elderly parents, neighbors, friends, etc."

Nationally, reports of this new version of the scam began cropping up last year.

Last month, the Iowa Department of Public Safety reported the new twist on the scam, saying it was being done by "criminal groups part of a nationwide organization."

Versions of the scam have been around since 2008, according to authorities.

"Every year older Pennsylvanians are targeted by scammers and con artists who attempt to steal money by exploiting grandparents' love for their grandchildren," Pennsylvania Secretary of Aging Teresa Osborne said in a 2018 warning about the scam.

Robison, the officer in Middletown Township, offered the following tips for avoiding the scam: 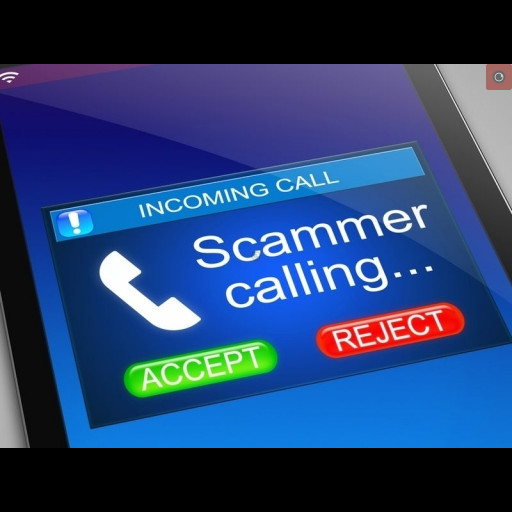