On Friday, 10/14/2022 at 2:11 AM, Officer Volkert and K9 Kermit were on patrol in the area of Philmont Avenue and Huntingdon Pike. Officer Volkert observed a dark colored sedan parked, backed into a parking spot, in front of the Bethayres Shopping Center. This vehicle was not parked there during the earlier checks of the area. At this time, the shopping center was closed, and it was unusual for vehicles to be parked there overnight.

Officer Volkert observed an individual with short hair sitting in the front driver's seat leaned back. As Officer Volkert turned into the shopping center to make contact with the person/vehicle, she observed an individual walking from the shopping center onto the sidewalk of southbound Huntingdon Pike. The individual was in black sweatpants, a black hooded sweatshirt with the hood pulled up, and a ski mask. As she turned her patrol vehicle back on to Huntingdon Pike to make contact with the individual, they turned around to look at her and then kept walking and sat on the guardrail near the SEPTA bus stop.

Officer Volkert's investigation revealed that the subject on foot and the operator of the vehicle were connected.  The pedestrian lied about his name but was later positively identified. They admitted that they were casing businesses to burglarize. The vehicle had a fraudulent registration (used multiple times previously on different vehicles), the operator had a suspended driver's license, and the odor of marijuana was emanating from the vehicle.  No one in the vehicle had a medical marijuana card.  It was learned that the subject on foot had multiple active warrants for burglary and a probation violation.  Both subjects were charged with multiple applicable offenses.

Because of Officer Volkert’s quick thinking and careful observations, she was able to stop a burglary from occurring and victimizing our local store owners. 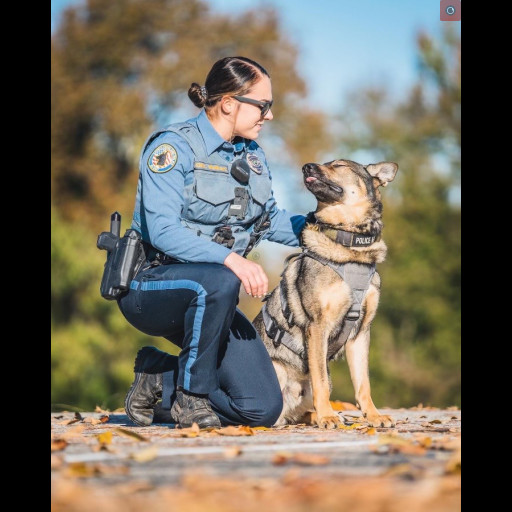 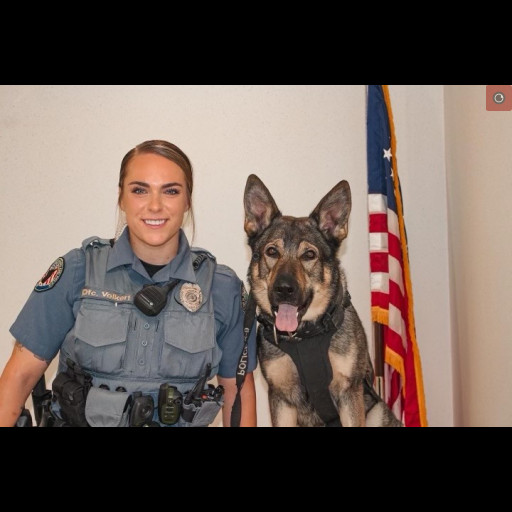