At 1404 on Nov. 28, 2019, Upper Gwynedd Police responded to a 911 call placed by an 8-year-old child reporting that his mother was unresponsive. Police arrived to find Gresh unresponsive but breathing on the floor next to her bed. She was revived by police who used the life-saving drug Narcan. Police officers found syringes and heroin in several areas of the residence, which the child had full access to.

“By ingesting drugs, the mother voluntarily created a hazardous situation for her son” said Duffy. “I think it’s remarkable that the child was able to recognize that his mother needed emergency care and was able to call 911.”

Gresh was charged on Jan. 14, 2020 with felony Endangering Welfare of a Child and misdemeanors of Recklessly Endangering Another Person, Corruption of Minors, Possession of a Controlled Substance and Possession of Drug Paraphernalia. The defendant was arraigned by Magisterial District Judge Edward Levine, who set bail at $5,000 unsecured, and she was released. A preliminary hearing is scheduled for Friday, January 31, 2020, before Judge Levine. 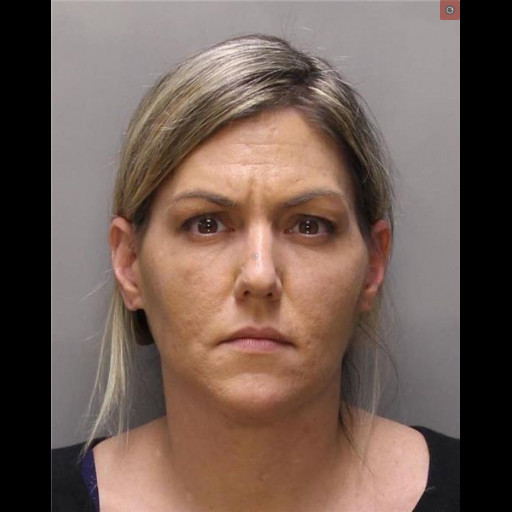