On August 4, 2022 at 1451 hours, UGPD Canine Officer Ed Tartar and Chief David Duffy were dispatched to the parking lot of Weis Market, 1551 Valley Forge Road for a report of a dog left unattended in a vehicle. The officers arrived at 1455 hours after clearing a vehicle crash nearby. On scene there were several concerned citizens around a late model Hyundai sedan. These persons reported that the dog was left unattended for at least ten minutes prior to police arrival. Officers noted the vehicle was not running and the windows were only partially open. There was a tan Pitbull panting heavily inside the vehicle. When officers used their batons to unlock the vehicle, they could feel the air inside the vehicle was warmer than the outside area, which was 95 degrees. Once the vehicle was unlocked, and Officer Tartar was able to bring the dog to shade and provide it with water. The vehicle and dog owner emerged from Weis with a cart of groceries at appx. 1500 hours. He was identified as a 62-year-old male who resides in Towamencin Township. Officer Tartar, who is a trained and experienced canine handler, assessed the dog’s condition and determined it was no longer in any distress. The dog was released to the owner. Chief Duffy will be criminally charging the owner with violating PA Crimes Code section 5532, Neglect of Animal.

We are glad that this dog did not suffer serious injury or illness in this incident. However, as was explained to its owner, that was certainly a possibility, and he should have never left the dog unattended in this hot weather condition.

UGPD would like to thank the several concerned citizens who called this in and stayed with the dog until police could remove it from the vehicle, provide water, and assess its condition. 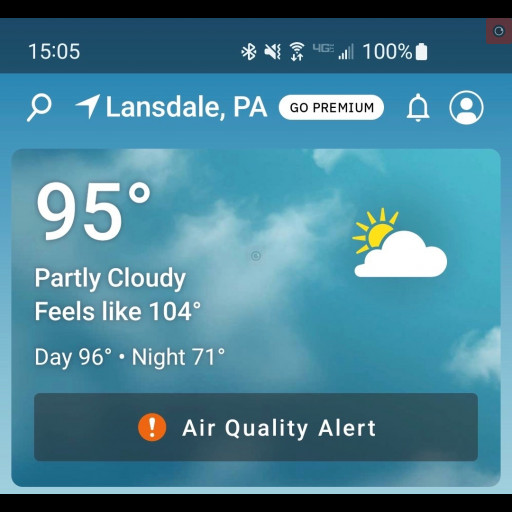