Sergeant Pasqueal and the Bike Unit

The Lower Moreland Police Department is excited to introduce a new police unit to the residents of Lower Moreland Township. The LMPD Bicycle Patrol Unit, which launched earlier this year, will begin regular patrols later this spring under the leadership of supervisor Sergeant John Pasqueal.

Residents can expect to start seeing the bike patrol officers all around town, including on the Pennypack Trail. The bikes will provide the officers much more versatility to patrol and respond to emergencies in harder-to-reach areas which are inaccessible to cars. In the evening hours, the bike unit officers will patrol neighborhoods and local parks. They will be out to provide public safety, and to deter crimes that more often occur at night, like car burglaries.

In addition to providing better flexibility when conducting police work over difficult terrain, and enhanced capabilities to deter and respond to certain types of criminal activity, the Bicycle Patrol Unit will also serve as a valuable community relations tool. “An officer on a bike is much more approachable” said Sgt. Pasqueal. “In a car, especially if the windows are up, officers are isolated. An officer on a bike is able to better engage with the members of a community.” The bike unit will also become a regular feature at community events, ensuring public safety at, and taking part in, events and activities like parades.

Six LMPD officers, including Sgt. Pasqueal, have successfully been through the training and certification process to operate the department’s new custom-built police bikes. The International Police Mountain Bike Association (IPMBA) oversees the 40-hour course required for certification, which includes long bike rides, instruction on how to properly fall, a skills course, training on how to maneuver in tight environments, and a written examination. For now, the unit will operate during the warmer spring and summer months. But the officers have been equipped with  cold-weather gear, and the department hopes to eventually operate the unit year-round.

Sgt. Pasqueal, the unit’s supervisor, has 20 years of law enforcement experience and has been with the LMPD since 2005. He graduated St. Joseph’s University with a Bachelor’s Degree in Political Science, and then graduated from the Montgomery County Police Academy in 2001. From 2001 to 2004, Sgt. Pasqueal worked for the Springfield Police Department in Montgomery County, where he was a member of the department’s bike patrol unit. From 2004 to 2005, he worked as a United States Postal Inspector in Pittsburgh, before coming back to Montgomery County to join the LMPD in August 2005. He was happy to be back. “We have a very supportive community, which we value and appreciate” Sgt. Pasqueal said. “I really enjoy the diversity of Lower Moreland, as well as the close proximity to a big city, but small-town feel.” He also enjoys the family atmosphere within the Lower Moreland Police Department. “It’s like a family; very tight knit,” Sgt. Pasqueal said of the department. “From the moment I interviewed, I could sense an engaging, welcoming, positive vibe. That has continued throughout my career here.”

Sgt. Pasqueal worked as an LMPD detective for seven years, from 2008 to 2015, and has been a sergeant since 2019. He is also currently the officer in charge of a patrol platoon of five police officers. In addition to his experience on the bike patrol unit with the Springfield Police Department, in college Sgt. Pasqueal worked as a bike patrol security officer at the King of Prussia Mall. So bikes have had a consistent presence throughout this career.

With an experienced leader at the helm and a supportive community to serve, the LMPD Bicycle Patrol Unit is excited to hit the road and get to work with a new level of versatility. 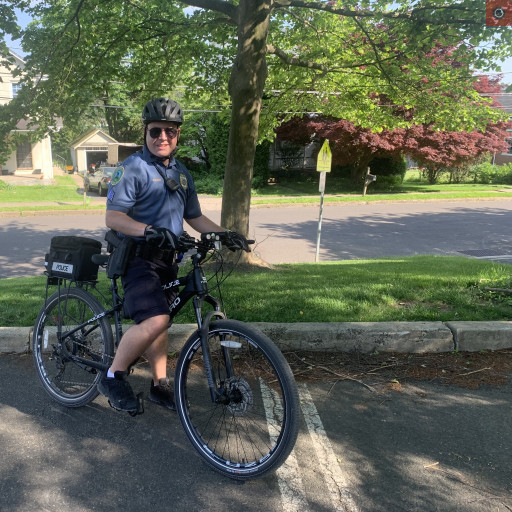 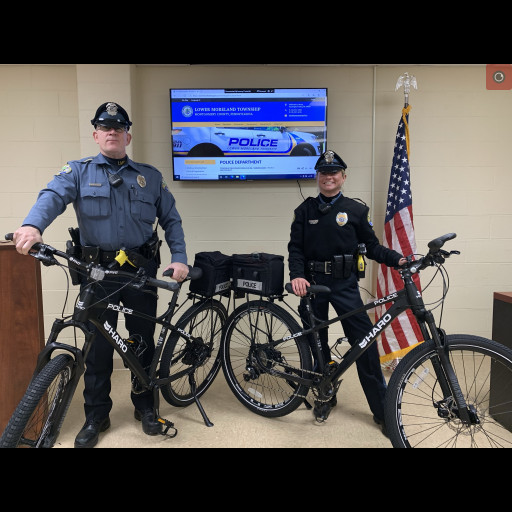 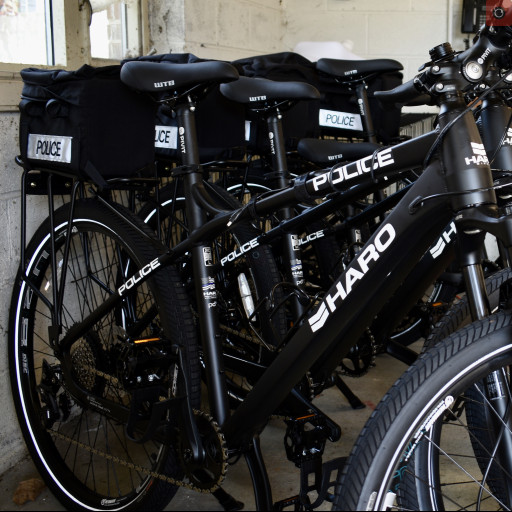 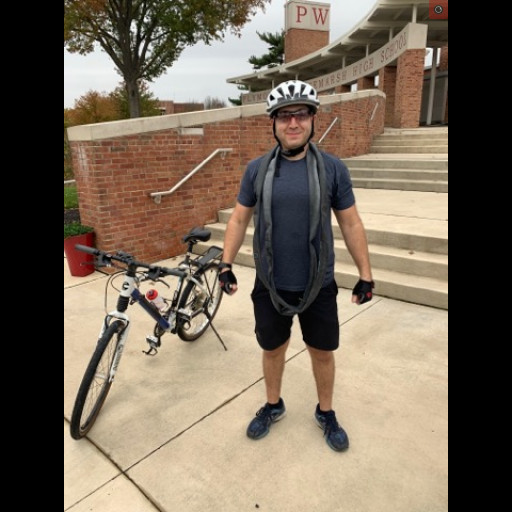 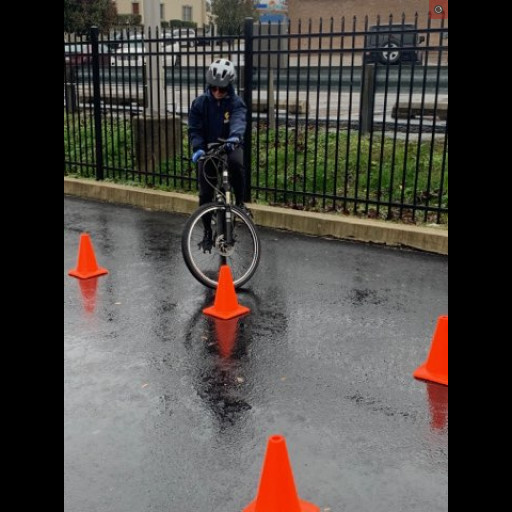 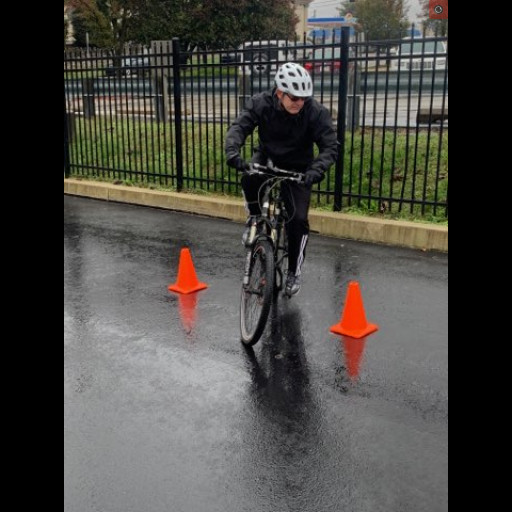