Accident at South Broad and Hancock Knocks Down Light Pole

LANSDALE BOROUGH- On Tuesday, May 10, 2022, at approximately 2:06 PM, Lansdale Police Department responded to a vehicle accident at South Broad and Hancock Streets, involving two vehicles.  The investigation found that one of the involved vehicles proceeded through the intersection against a steady red signal.  An involved driver was transported by ambulance for treatment of their injuries.  Charges are pending following further investigation.

A traffic light at the intersection sustained damage and was repaired by Lansdale Borough Electric with assistance from Lansdale Public Works and Armour & Sons Electric.  The roadway was closed by fire police for several hours while a new light was installed. 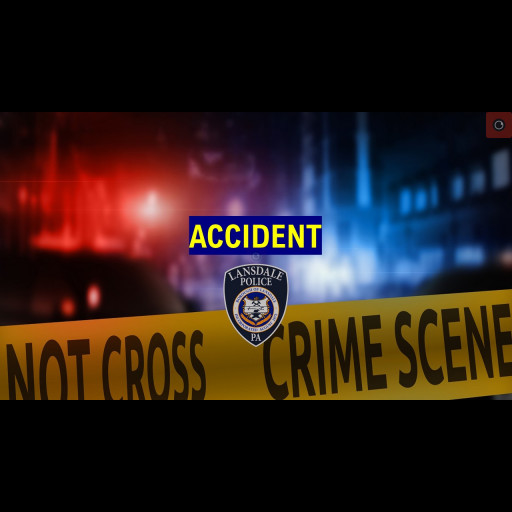