During the weekend of September 20 through September 22, 2019, the North Penn Area DUI Enforcement Team will be conducting a sobriety checkpoint in the North Penn Area along Route’s 463, 309, 63 or other roadway.  This effort is to identify and remove impaired drivers from the roadway and to help prevent alcohol related vehicle crashes and fatalities.  DUI Patrols will also be conducted in several North Penn area police department jurisdictions which will include route Routes 363, 29, 152 and 663.

This checkpoint and the roving patrols will be conducted in areas that have been identified as locations where alcohol and or drugs have been a significant factor in both vehicle stop and vehicle crashes.  In addition, information will be provided to motorists regarding the dangers and penalties involved with driving under the influence.

The North Penn Area DUI Task Force would like to remind everyone of the options available to them, which include Designated Drivers and car service apps, such as Lyft and Uber and shuttle bus service from certain establishments. 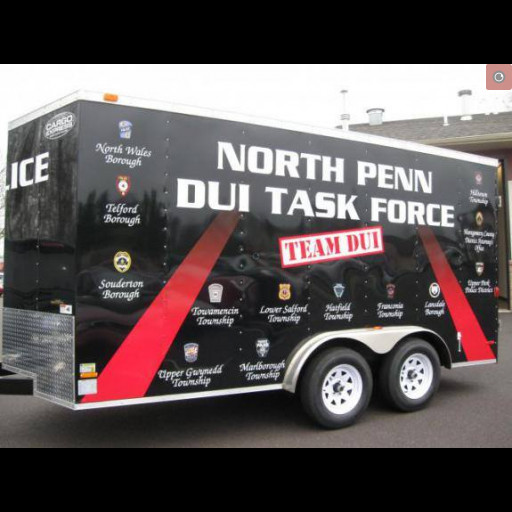