1. DUI Arrest, 936 p.m., Saturday, July 10, 2021, 127 Tennis Avenue, Roshanda L. Garland, F/43 of Lansdale PA. Police responded to a hit and run of a parked vehicle in the eastbound lane of Tennis Ave. The Honda Pilot driven by Garland was found a short distance away with heavy front end damage. She was located walking away from the Honda. After failing field sobriety test Garland was taken into custody for suspicion of DUI.

2. Warrant Arrest/Drug Possession, 427 p.m., Friday, June 25, 2021, SEPTA train platform, Christopher Talese, M/41 of Ambler. Patrol Officers noticed Talese who appeared to be under the influence while waiting for a train. The warrant was confirmed and Talese was taken into custody. Officers found methamphetamine and heroin on his person. Additional charges were filed.

3. Drug Arrest,1256 a.m., Tuesday, June 27, 2021, Bethlehem Pike & Forest Ave., Derek Jones, M/57, and Brittany Coluccio, F/31, both from Doylestown. After a vehicle stop of the silver Jeep Cherokee Jones was operating, Officers found drugs and drug paraphernalia in the vehicle. Jones was taken into custody. Coluccio was summons to appear on charges at a later date.

4. Drug Arrest, 912 p.m., Tuesday, June 29, 2021, Lindenwold Ave. & Park Ave., Donald Eagle, M/35, of Ambler. Officers were dispatched to a domestic disturbance in a Mercury minivan, upon investigation, officers determined that Eagle was under the influence. Drug paraphernalia was recovered from him. He was transported by Ambulance to a nearby hospital. Eagle was summons to appear on charges.

5. Public Intoxication, 637 p.m., Tuesday, July 13, 2021, 272 E. Butler Ave.  Joel  Espinosa, M/42, of Warrington  PA. Officers were dispatched to the area and located Espinosa who was highly intoxicated. He was taken into custody and returned to the Police station. When sober, he was cited and released 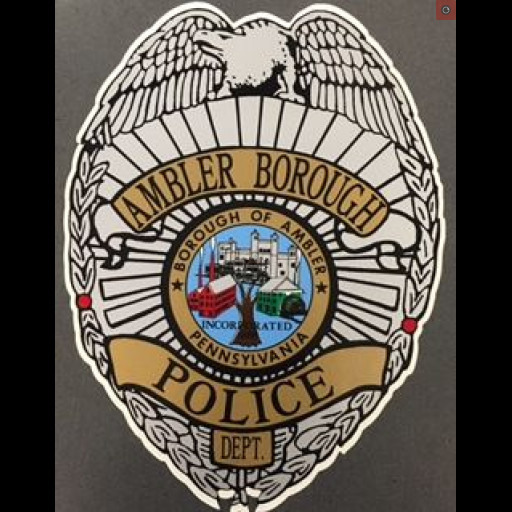